Home » Alvin And The Chipmunks: The Roadchip Review – Better Than Expected 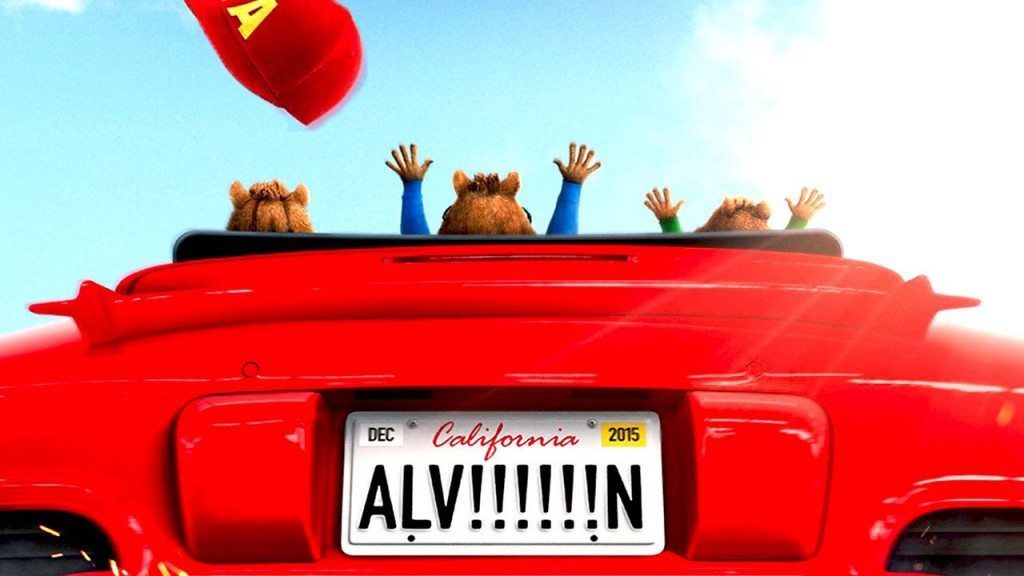 So I just came across so many negative reviews about Alvin and the Chipmunks: The Road Chip on Rottentomatoes.com, which came from nothing but adults that write for the New York Times, and all of them “trusted” sites.

This is coming from a parent, so you’ll probably get a different type of review here. Let’s just say this is more for the down to earth, “I’m living” type of people review, so don’t expect any harsh criticism about this movie.

In case you didn’t know this, you are watching a movie that is for kids. If you were thinking about going to satisfy yourself, you might want to watch something for you, the adult.

I am a dad and I have kids (obviously). I took them so that THEY can watch this and not myself. I wasn’t excited and I wasn’t expecting some type of award winning film, but you’d be surprised if you sit down and try to be in the world of your kids.

Alvin and the Chipmunks: The Road Chip Review

My kids can watch Alvin and the Chipmunks all day, rerun after rerun, and I think I am about sick of seeing it or even hearing it in the background while I do things around the house.

I saw that this was out in theaters, so I figured they would want to go and see something different. They weren’t as excited as I thought they’d be, but that was probably because we just finished putting together their Ninjago Legos.

Here is a review from a parent’s point of view and not someone looking to ding the producers on every little thing about something directed towards kids.

So The Story is…

This new girlfriend comes with some baggage and the chipmunks immediately run into some problems with this young fella. 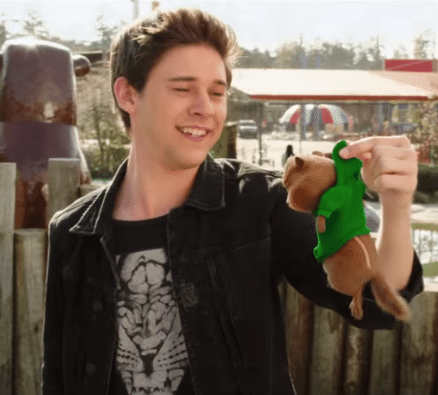 They believe this kid’s story and they then come together to try and stop Dave from proposing to his girlfriend so that Dave won’t forget about them.

After causing some problems with the airlines, they are now banned from flying and now have to go on their little “road chip”.

The Beginning was a Little Bleh

I kinda walked in a little late because I had to grab the nachos and popcorn. But it started off with a nice little surprise party for Dave, which of course he didn’t know about.

From that alone, I thought it was going to be a little more boring than I thought. Dave of course walks in and does the whole “Alvinnnnnnnnn!” thing and that’s when the movie continues.

So at first they didn’t like this kid, but just like any love hate relationship, they eventually like him and vise versa. The trip continues with a bunch of encounters and I think I’ll save the rest so you can see it for yourself.

With a very basic storyline and animated rodents, you will definitely have to try and remember that this is a kid’s movie.

The soundtrack for Road Chip is actually pretty cool too. They do a bunch of happy type music, which kind of got me in the mood for a bit.

There were actually a bunch of tear jerking scenes (too many, I think) that almost made me tear, which is part of what made this movie better.

My kids learned a good lesson, while watching something they actually enjoyed.

Do not read this if you plan on watching the movie and you’re not in the mood for a spoiler.

They learn that Dave is not going to abandon them and he actually takes them to court so that he can have full custody of Alvin and the Chipmunks.

Final Verdict: Worth the Watch

It is not the best movie and it is not the worst. It is great for kids and not too bad for adults as well, especially with the fact that you will be the one taking them there.

Thanks for reading my review of Alvin and the Chipmunks: The Road Chip and hopefully it has helped you decide on whether you should give this a try.

I give this the Road Chip two thumbs up and I recommend you go and see it if you haven’t already. If you have seen this or would like to add your two cents, please do so in the comments section below.